In 1997 I graduated from the Faculty of Medicine, Masaryk University in Brno, field of study Dentistry.

After the graduation ceremony I took part in a 15-month practical training at Universitätsklinikum Hamburg, Germany.

Then I worked as a dentist at the private dental office and shortly also at a medical centre in Brno. After professional colloquium (2000) I received Licence for Independent Performance of the Occupation of a Dentist (2004) and the Certificate of Proficiency (2005).

Since 2004 I worked at the private dental office at Lozíbky 69, and since 2009 I have been an independent dentist.

Since 2010 I have been accepting patients in our newly built dental office at Lesnická 19, Černá Pole, Brno.

Since August 2017 we have a new room for dental hygiene. 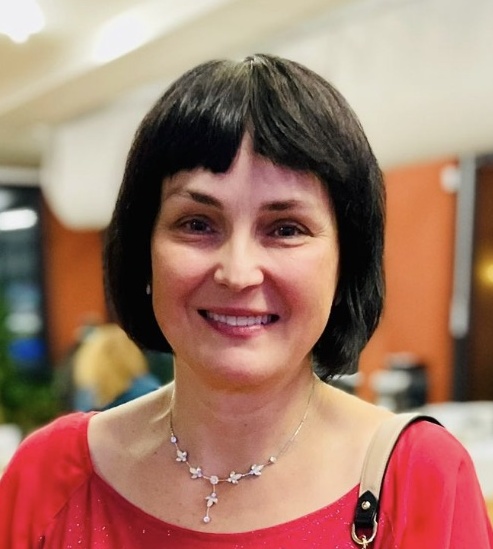 Thank you very much
for calling or sending an SMS message cancelling or changing the time of your appointment in time.
Thus we do not waste our precious time and may offer available appointment time to other patients.